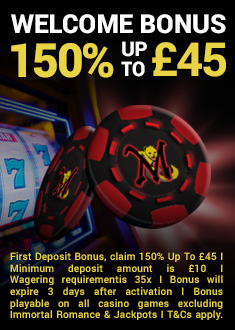 The French club are believed to have grown tired of Neymar’s unprofessional behaviour and are now open to selling the 27-year-old – as long as the deal is right.

Barcelona and Real Madrid are the only two realistic destinations and Leonardo confirmed that discussions over the player’s exit are showing signs of significant progress after a summer of ‘will he, won’t he’ leave the Parc des Princes.

“Conversations are more advanced than before,” Leonardo told journalists in Paris on Saturday. “But there is no agreement [yet]. We want a clear line on the matter and it’s important to define it as soon as possible.”

Neymar, who joined the club from Barcelona for a world record €222m in 2017, was left out of the squad for the opening Ligue 1 game of the season against Nimes on Sunday due to concerns over his fitness.

“He didn’t finish the training session and he hasn’t had a full week with the group,” PSG coach Thomas Tuchel said.

Neymar is thought to favour a return to Barcelona and president Josep Maria Bartomeu is apparently out in Michigan working on a deal.

The Catalans could offer Philippe Coutinho and Nelson Semedo plus €50m in cash but it remains to be seen whether this would tempt PSG, who would surely want to recoup a significant portion of their original outlay.

Clubs in Spain have until September 2 to sign new players before their transfer window closes.